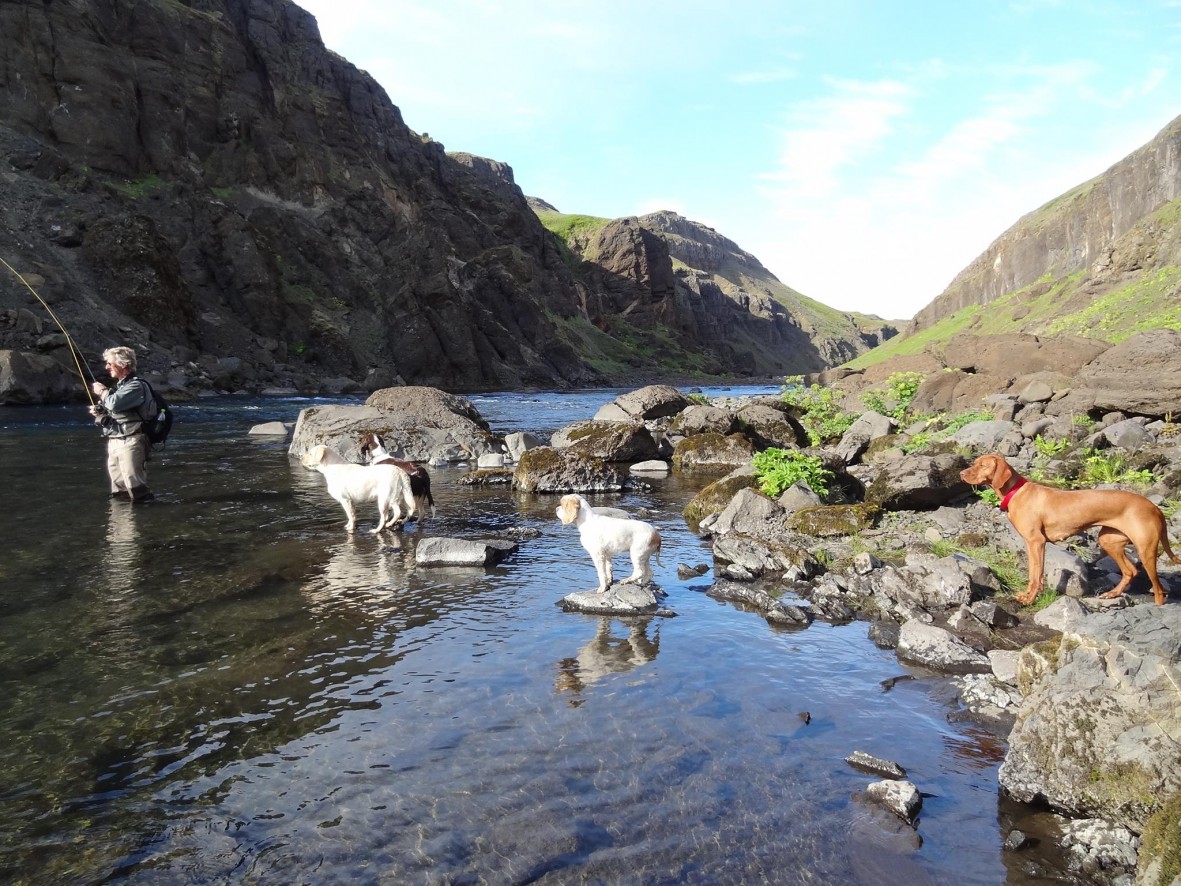 There are many things to do in Iceland all year around , for the anglers we have seasons for Brown Trout , Sea trout , Arctic Charr , Searun Arctic Charr and the Salmon. The season for all trout is from 1st of April until middle of October ( various from one river / lake to another ) , the season for Salmon is for 100 days between 1st June until end of September , few rivers are open until middle of October. For the hunters we have the Geese hunt from 20th August until 20 November , the Ptarmigan season is in November , Ducks we can shoot from 1st September until middle of March , various species of marine birds we can shoot from 1st September until 10th of May , and the Reindeer we can hunt in August and September , also we can hunt for foxes and seals in Iceland. Every day all year around Iceland is full of activites !