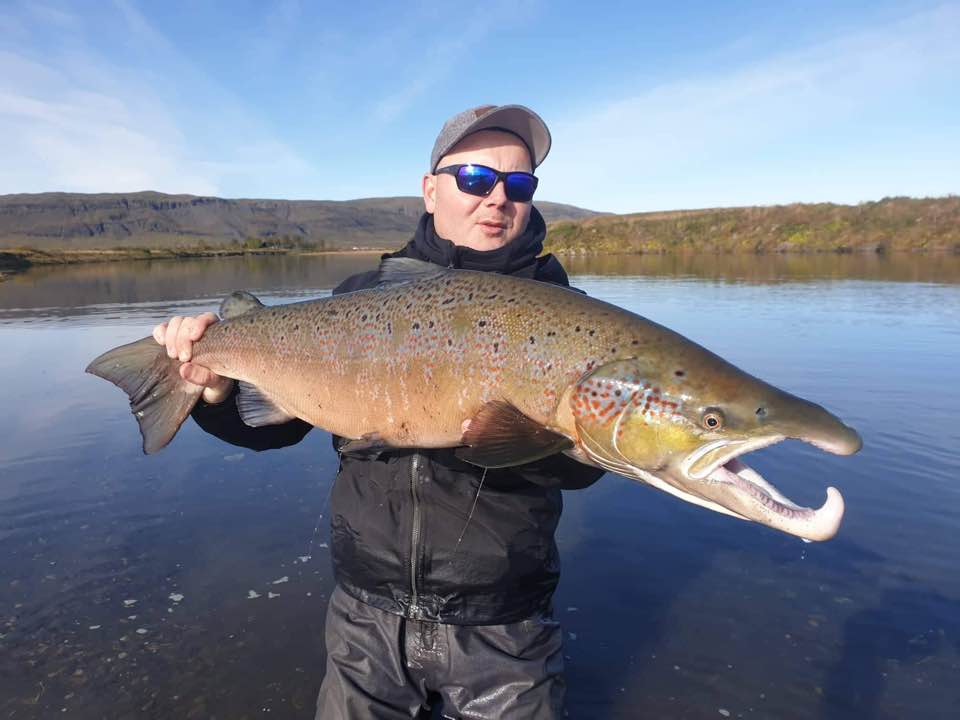 As in most of Iceland the catch in the Stora Laxa has often been better than this summer. The good news are that usually after a poor summer like the one we had, the following one is a good one.

Here is the breakdown of the catch in Stora Laxa:

Total catch: 480 salmon, 464 salmon were released after the fight!

The numbers also reflect that the river was not fully fished in all periods this summer as the water was extremely low in this driest summer for ages.

The largest salmon this season were four 100 cm plus.

We have now started booking for next season!