Beat two in Blanda is over 23 kilometers long and is fished on both banks. It is fished with 4 – 6 rods and annual catches range from 150 to 400 salmon.

Beat 2 is defined by its many long, calm pools that are ideal for fly fishing.

Although sink tips and heavy tubes are the most effective tool here many anglers also try smaller flies on the floating line and even the riffling hitch with good results. 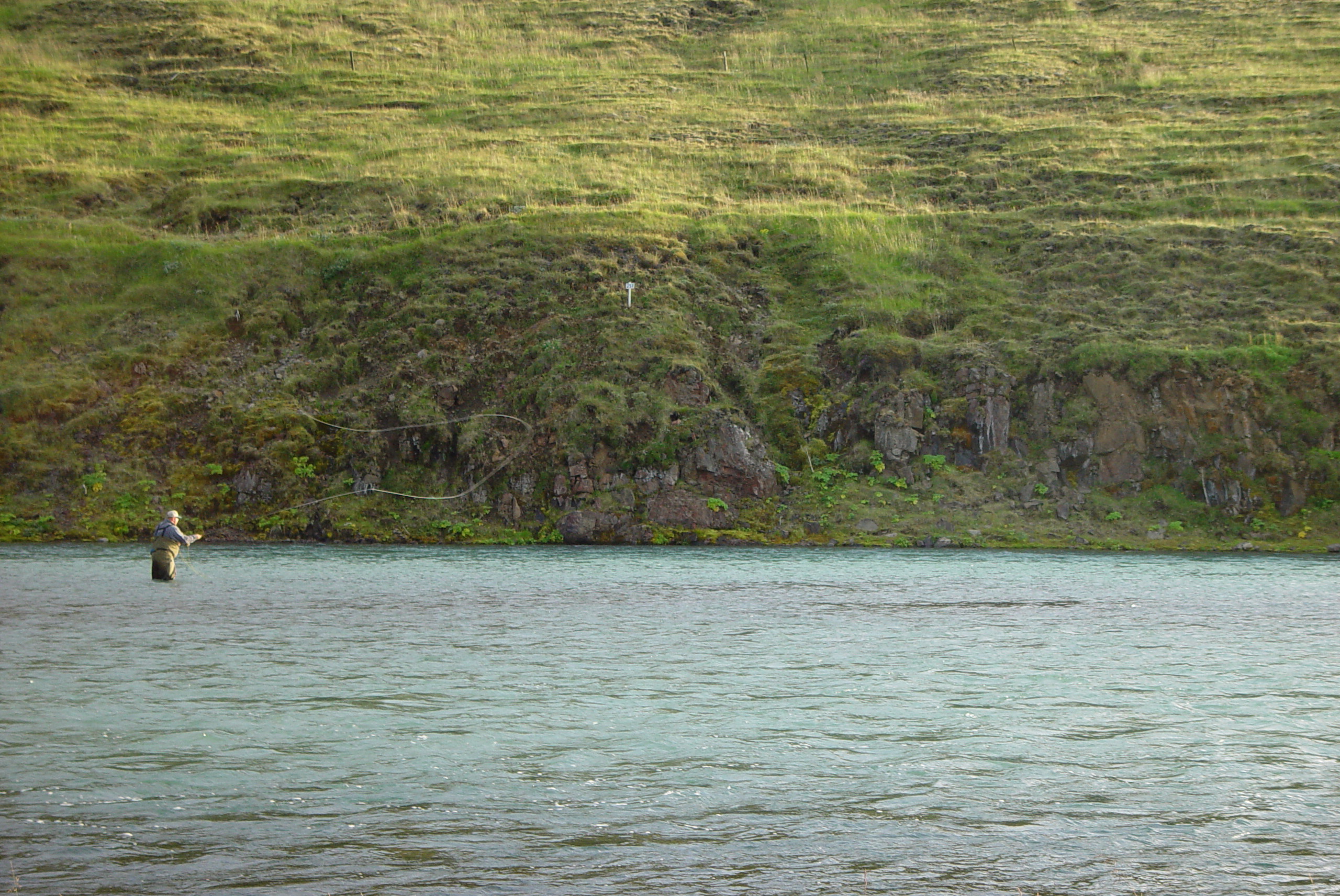 Number of salmons caught per year in river Blanda: 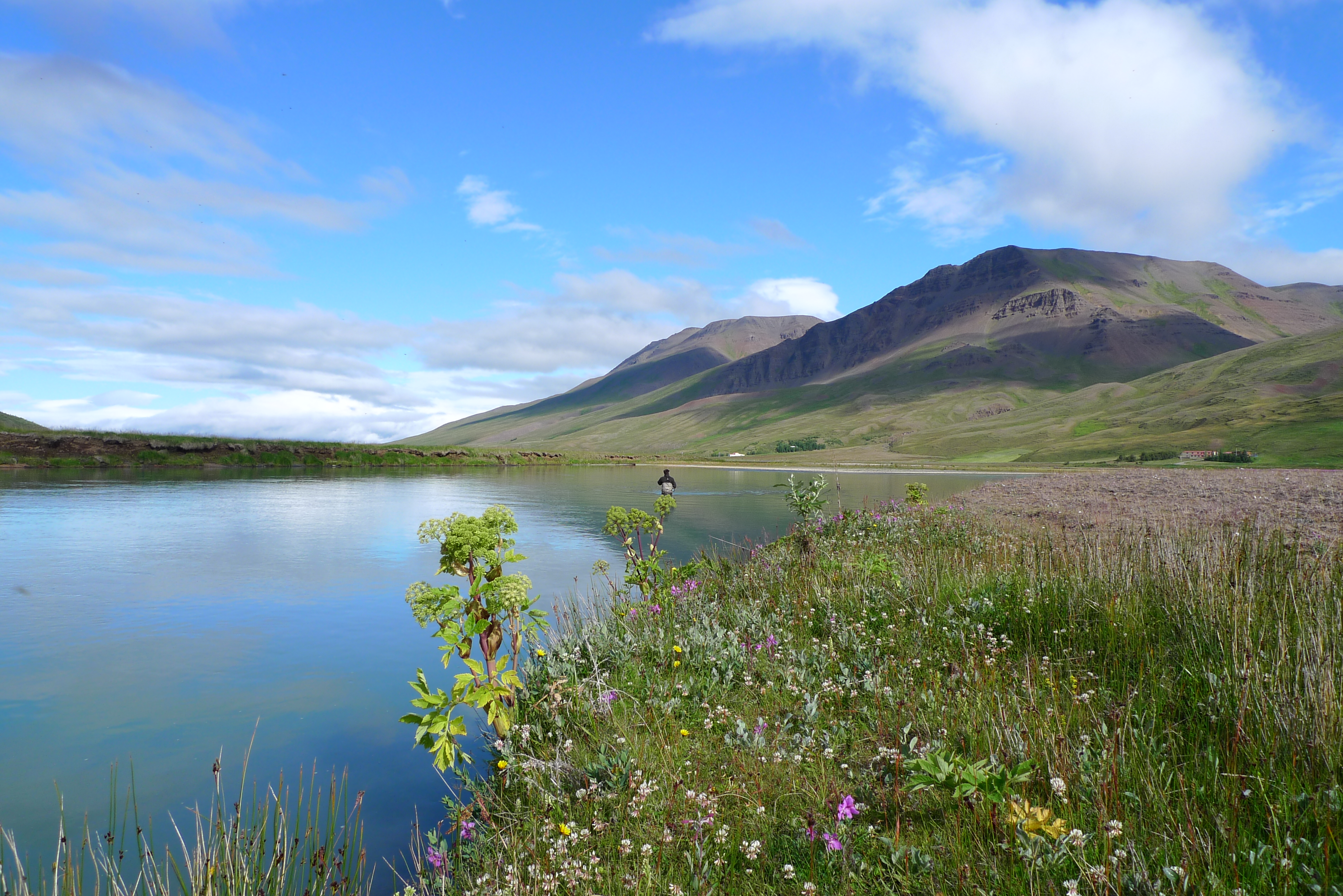 The beat is not known for the volume of salmon it yields each year but for the size and power of its salmon. Some seasons the fishing can be very good, up to 400 salmon in 50 – 60 days!

Blanda is a glacial river and even though it has changed drastically, due to the hydro-electric power plant situated at the top of the river, the water is rarely gin-clear.

But during June, July and the beginning of August the water is relatively clear. Most of the glacial silt sinks to the bottom of the reservoir before the water is channeled through the turbines at Blanda power station. This means that the visibility below the surface is measured in yards, so more than enough to fish.

In late August the water sometimes becomes gradually darker until it becomes very hard to fish. Even though most local anglers curse this every year, the side effect is that this way the river automatically protects its stock of salmon. 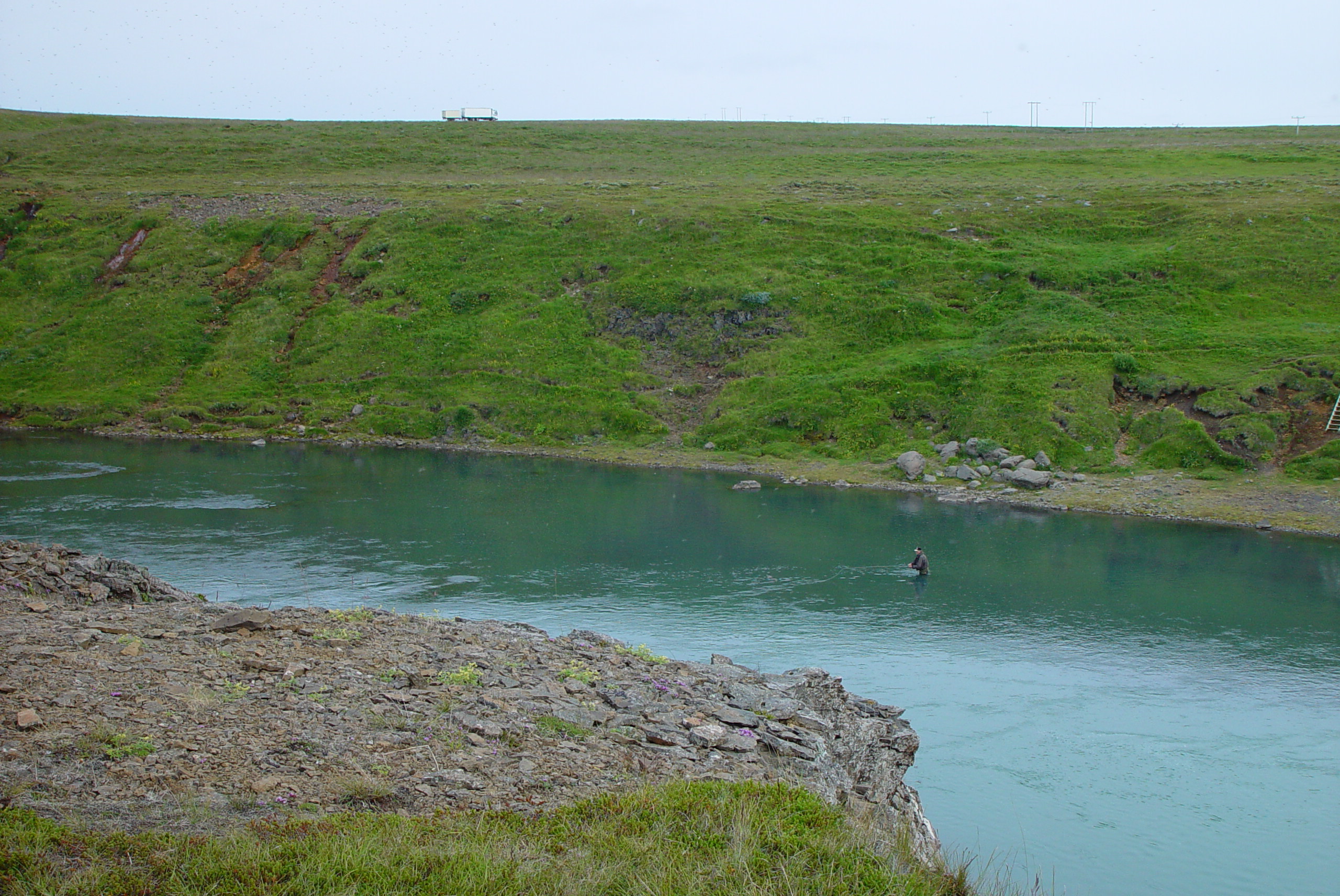 Other rivers near Blanda include Svartá, Laxá in Asum and Hallá – all within an hour’s drive (some of them just minutes away).

An ideal combination would be with Svartá also known for big salmon.

Location: North Iceland about 300 km from Reykjavik. Take Highway 1 North towards Borgarnes. Drive through Borgarnes towards Blönduós. Drive through Blönduós towards Akureyri.  About  20 km From Blönduós is a sign on your right hand side that says Blanda Hólahvarf Veiðihús. Turn right at that sign and drive a few hundred meters and you are there

Including the license you have access to the self-catering lodge located at the river bank, but there’s usually vacancy at the full-service lodge for beat 1 for those looking for full boarding and lodging. 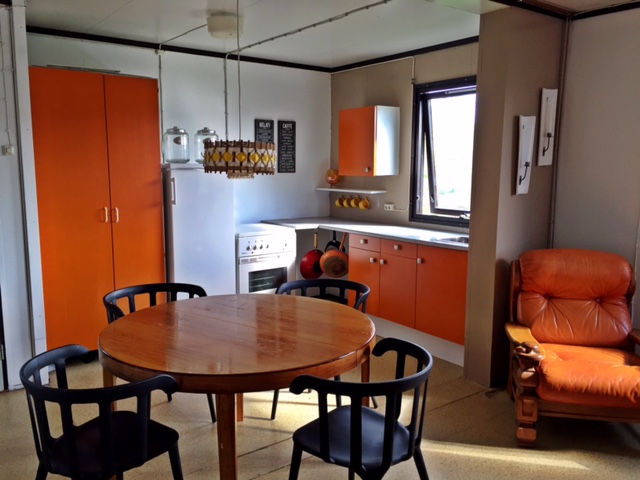 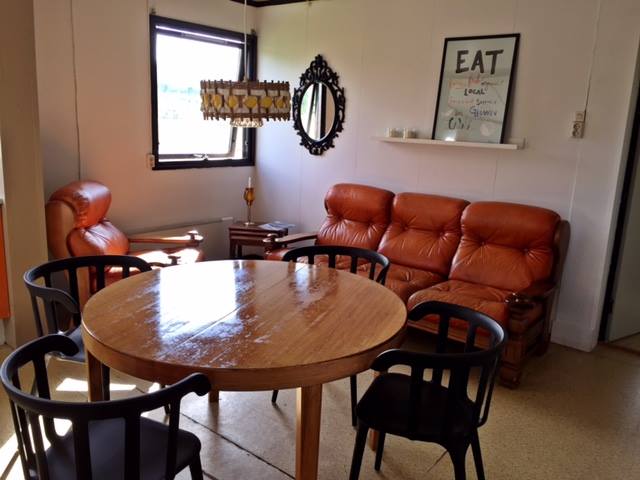