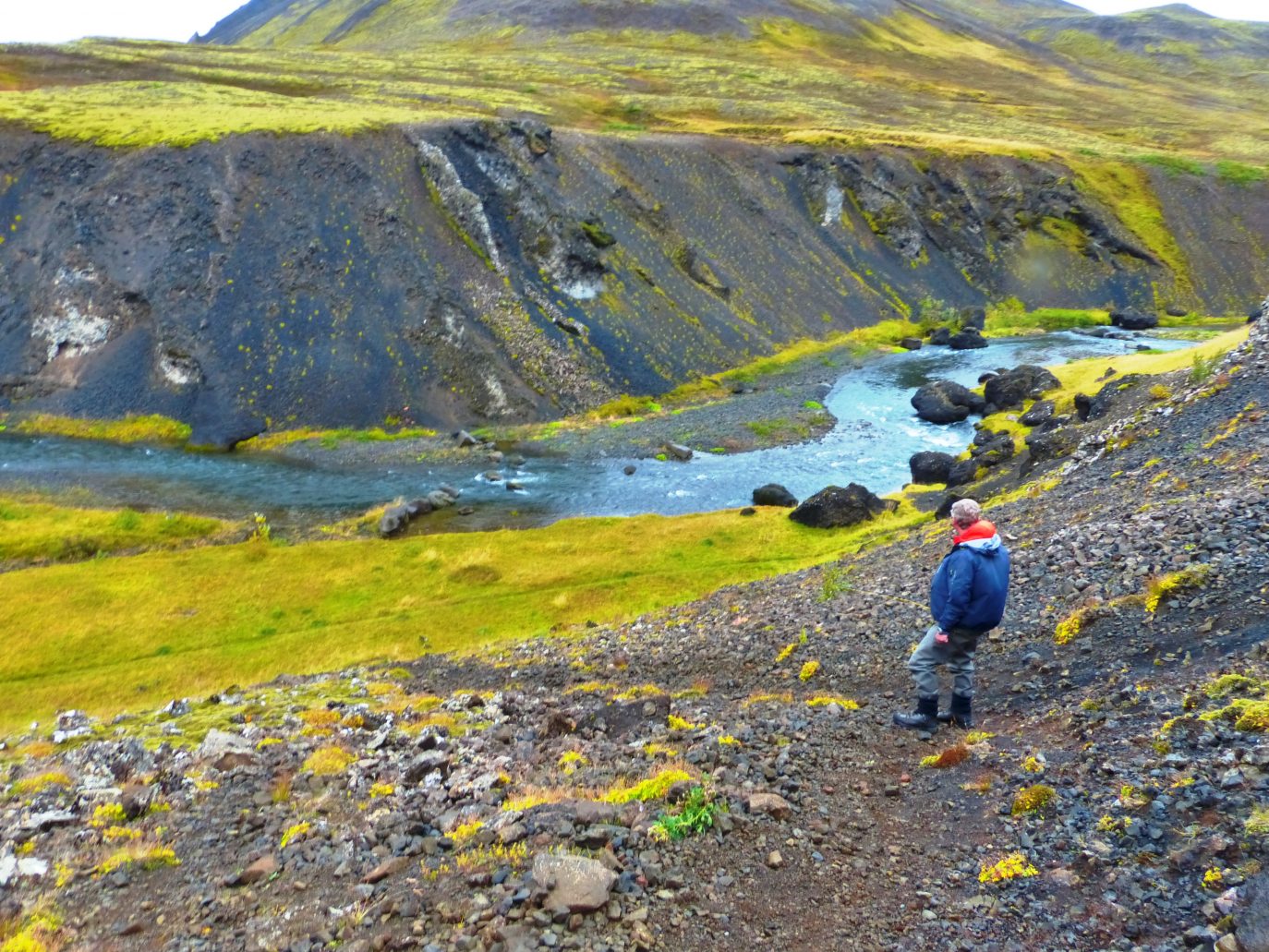 Open dates on the Leirvogsa river 2018. 3 – 6th July , 8 – 11th july , 30th July to 2nd August and 8 to 14th August. River Leirvogsá is one of the best two rod rivers in Iceland with an average yearly catch of 550 salmon for the two rods. Leirvogsá has over the years constantly rivaled the famous Laxá in Ásum for the top spot in the two rod category, winning in 2008 with 1173 salmon caught versus 502 in the Ásum River. Now that the Ásum River will be a four rod river from the summer of 2017 we believe firmly that Leirvogsá will be the best. River Leirvogsá is within the city limits of Reykjavik only about 15-25 minute drive from downtown depending on traffic. This location means that you can have the best of both worlds- stay in a luxury hotel in Reykjavik and dine in fine restaurants in the evenings but still fish one of the best rivers in the country.Even though Leirvogsá is close to the city it is very secluded and calm, in the upper canyons you will be absolutely alone in nature with the only noise the gentle sound of the flowing river. Leirvogsá originates in lake Leirvogsvatn 12km from the ocean but the salmon cannot pass the magnificent waterfall „Tröllafoss“ which is the topmost pool in the river. From the waterfall the river flows in gorgeous canyons until it reaches the farmstead „Hrafnhólar“, from there on the river winds down the valley gently with numerous beautiful fly pools to choose from. The lowest part of the river consists of faster water, with deep pools which have been the most productive in the river, especially when the salmon run in big numbers. In all Leirvogsá has 8km of fishable water with over 35 marked pools. Contact Arni at arnibald@lax-a.is or Mobile +354 898 3601