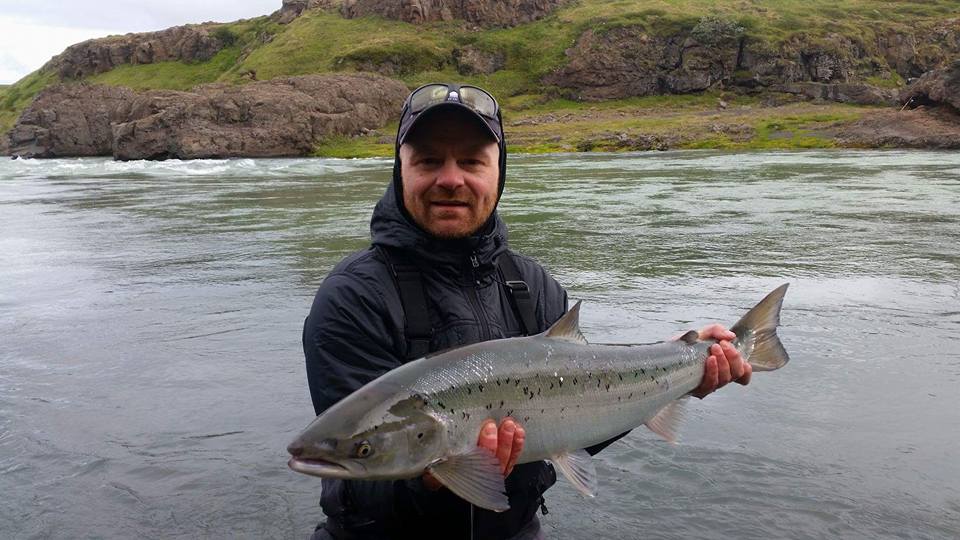 We have had the first weekly numbers from the early opening rivers in Iceland. Blanda, Norðurá and Þverá/Kjarará opened in the beginning of June and we have total numbers up to date.

Those are much lower numbers than same time last year and really that is a good sign. Those numbers are closer to what we are used to – normal numbers. Las year we had a really good MVS salmon year but the grilse runs failed. That resulted in a great opening but then a steep downward spiral in catches.

This year we are expecting a normal MVS but a good grilse summer and overall better catches than last year. Let’s hope that is the case, but with salmon you never know. We will find out soon enough.