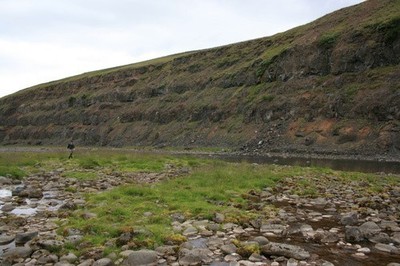 More salmon were caught per rod this summer then last year – the average almost doubled from last year. First salmon numbers indicate that this summer anglers have caught 69 thousand salmon in the whole country. Out of those 18 thousand were released.

All my best,
Valgerdur