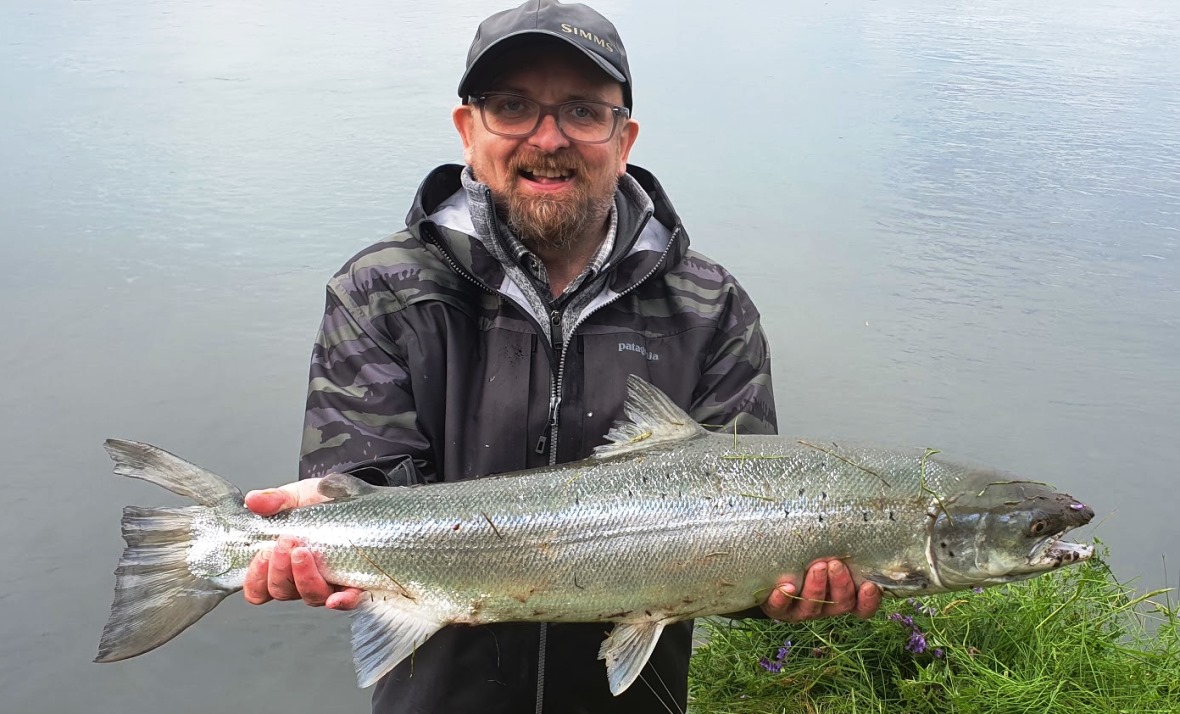 This season in Iceland has been the strangest i have ever experienced. Iceland is not really known for its sunny climate and our usual summers tend to have more rain than sun. But absolutely not this year! It has hardly rained a drop in south and west Iceland since May and as a result the rivers are suffering badly.

Rivers such as Nordura and Kjarra have hardly ever been as low in water as they are now. And of course this has a huge effect on the salmon fishing. The fish are reluctant to enter the rivers and the fish that do so stay in the deepest pools and are difficult to catch.

When the first good rain showers arrive there should be a feast for the anglers lucky enough to be there.

On the bright side we have a few rivers that never suffer drought such as the Ranga rivers. The East Ranga has been on fire this season and is likely to yield better results overall than last year.

We have already started booking for next year. Be sure to book early as there is great demand.